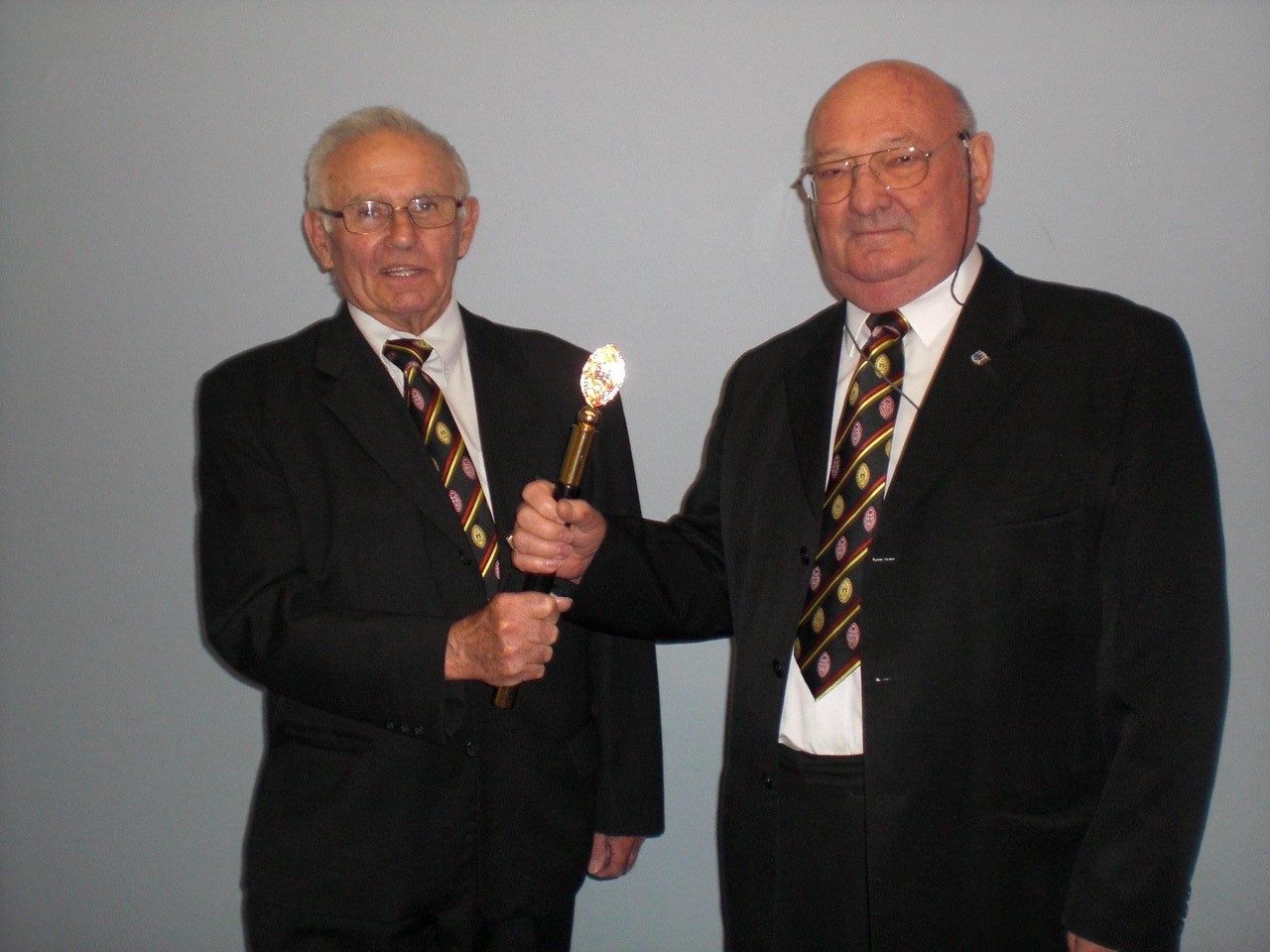 Welcome to the website of District No. 43 of Germany and the Gulf of Guinea of‘The Holy Royal Arch Knight Templar Priests and Order of Holy Wisdom’. This Order is often referred to as ‘The Knight Templar Priests or just ‘KTP’.To be considered for membership of the Order you must be a subscribing member of a Knights Templar Preceptory belonging to a Great Priory that is recognised by the Great Priory of England & Wales.The District has two Tabernacles in Germany working in the English language in Herford and Mönchengladbach and two Tabernacles in the Gulf of Guinea working in the French language in Togo and Ivory Coast.On this website you will find some general information about the Order and the District.

Note:
All correspondence through the District Recorder