To be considered for membership of this deeply significant order you must profess the Trinitarian Christian Faith and be:

A subscribing Master Mason in the Craft of at least 3 years standing.

The gatherings of this delightful Christian Order take place in a Tabernacle, where the ceremony of admitting a Knight Templar Priest is worked.

The Order, in its modern form, did not set out to be deliberately exclusive, but the thirty one Appendant Degrees each have their own ceremonial working and it was determined, by our Founders, that a Mason needed to be of a certain standing and qualification within Freemasonry to comprehend and appreciate these especial degrees.

The remaining 31 degrees are conferred in name only in a short but impressive part of the ceremony. During the ceremony the candidate is conducted around seven Pillars formed in a triangle. Readings are given from the Old and New Testaments and each Pillar has a word referring to the Lamb of God who opened the seven seals (Revelation Chapters 6-8) revealing the seven spirits of God.

The Symbol of the Order is an Equilateral Triangle on which are inscribed certain important letters alluding to the secrets of the Order.

The admission of aspirants into the Order of Holy Wisdom takes place in a Congregation formed within the District for that purpose. 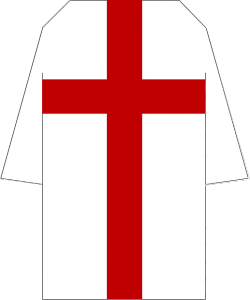 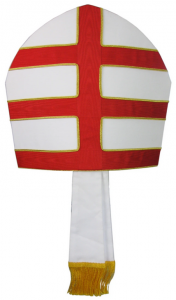 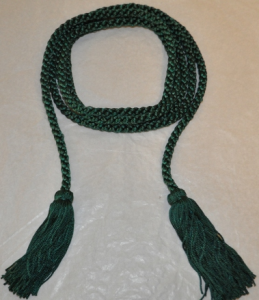 There are no intermediate District (Provincial) ranks, other than Grand Superintendent and High Prelate, and the officers appointed by him – District Recorder, District Treasurer and District Director of Ceremonies.